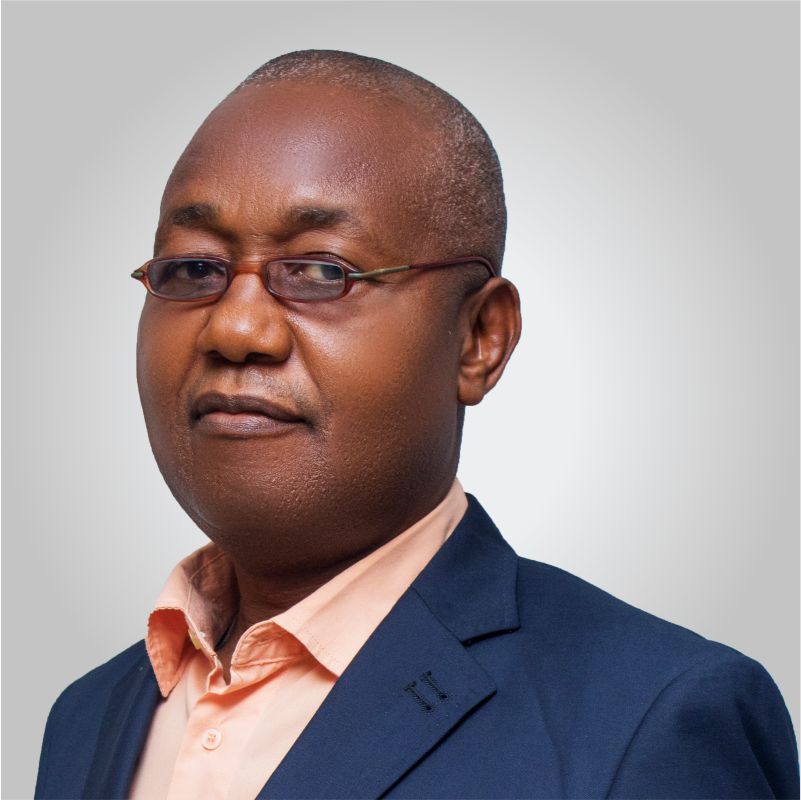 Mr Agugoesi was enlisted into the Nigeria Police Force as a Cadet Inspector on the 1st August 1980 and retired meritoriously from the police on 1st August 2015 as assistant
Commissioner of police[ ACP].

WELCOME TO OUR WORLD. TRAVERSE OUR TURF.